Título del trabajo:
«The Distributional Effects of Trade on the Market of CEOs»

Abstract:
We build a general equilibrium open-economy model that relates trade openness and CEO compensation between firms. Our model considers heterogeneous firms that self-select into the export sector, occupational choices, and a market for CEO talent. The most productive firms self-select into the export sector whereas the least productive ones remain serving the local economy. We derive an equilibrium earning equation that relates trade openness and CEO earnings across firms. Then, we use the earning equation to perform a comparative statics analysis to assess the distributional effects of a trade policy on the markets of CEOs. Using panel data of United States firms, we show that more trade reduces revenues of least productive firms while increases them on most productive ones. Rent sharing within a firm implies that equilibrium earnings are an increasing function of the revenues produced by the firm. It follows that more trade reduces the CEO’s equilibrium compensation at the least productive firms and increases it at the most productive firms. Therefore, our paper responses to the question of why the «super rich» have pulled ahead relative to the rich in the United States economy during the past decades. 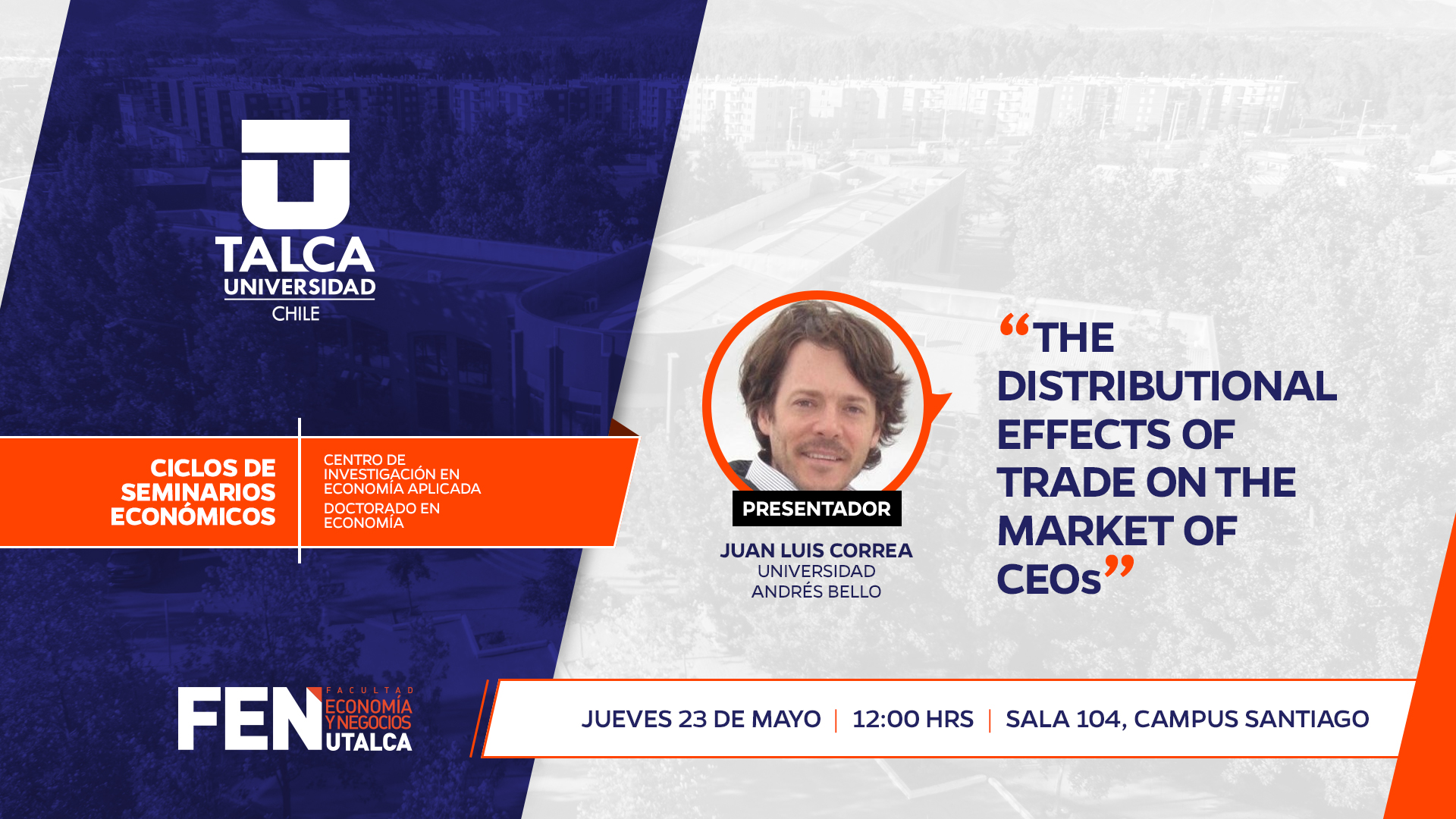